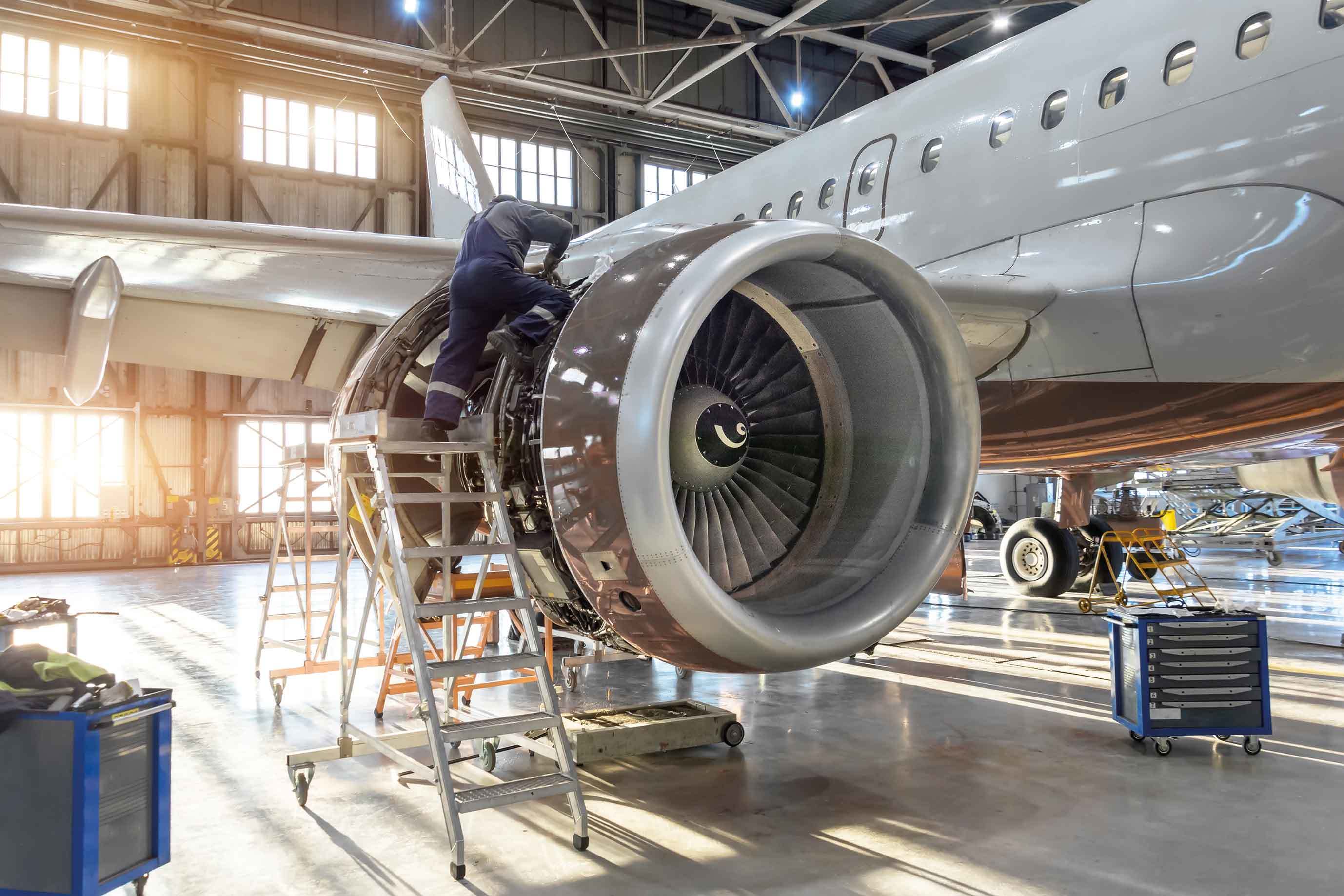 The Federal Ministry of Education and Research (BMBF) granted 1.6 million Euro for the new junior research group of Dr.-Ing Maren Lepple at DECHEMA Research Institute. The project "MEO-TBCs - Multicomponent Equiatomic Oxides as High Performance Materials for Future Thermal Barrier Coatings" was selected for funding as part of the NanoMatFutur competition for junior researchers of the BMBF. Over the next five years, Maren Lepple and her junior research group will work on the development and characterization of new high-entropy oxides for high-temperature applications.

New materials that are stable over long periods of time at high temperatures in aggressive atmospheres are necessary to make combustion processes, such as in aircraft turbines, more efficient by increasing the process temperature. This can significantly reduce the consumption of fossil fuels and exhaust emissions. This is of particular importance in the aviation industry, since on the one hand, transport activities in international air traffic have been continuously increasing since 1990, and on the other hand, no new sustainable propulsion technologies, such as those already used in the automotive sector, have been developed.

High entropy oxides consist of at least four to five different metal ions in approximately the same concentration. They form a single phase and are present in a simple crystal structure. "Due to the many possible compositions, specific properties can be adjusted. Thus, these materials are not only of interest for high-temperature applications, which are the focus of this project, but also as electrode materials in batteries or as catalysts. The interdisciplinary orientation of DFI gives me the opportunity to investigate the potential of high-entropy oxides also with regard to these applications and to collaborate with other research groups, such as technical chemistry or electrochemistry," says the junior research scientist happily.