Chiral substances play an important role in the production of fine chemicals, especially pharmaceuticals. The project investigates the development of possibilities for biotechnological synthesis of chemicals from methanol. Using this biomass conversion product as basis of all developments is also an important contribution to the biologisation of chemistry. 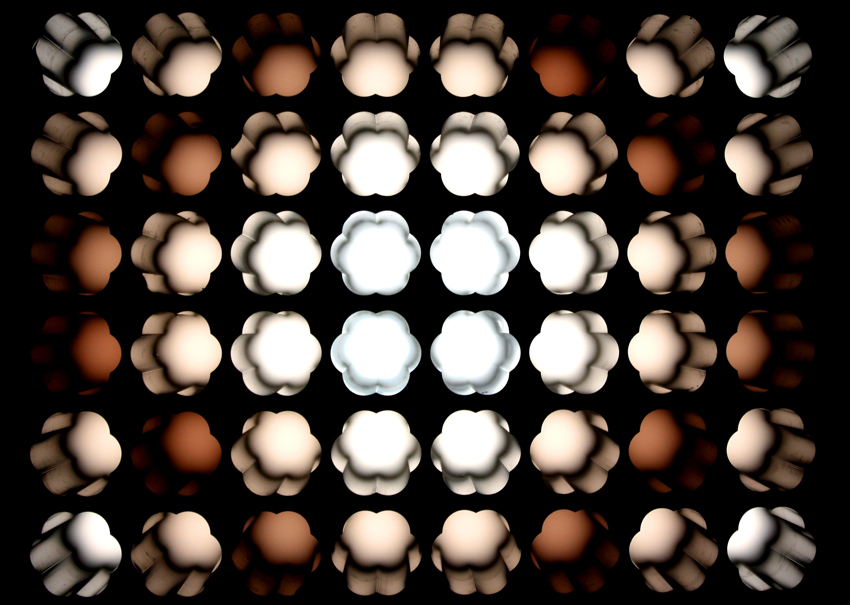 The BMBF project started in July 2017, coordinated by DECHEMA-Forschungsinstitut (DFI) and realised together with the University Münster and with the medium-sized enterprises Insilico Biotechnology AG and Chiracon GmbH. It is scheduled to run for 36 months.

Due to its availability from petrochemical processes and from renewable resources, methanol is a very flexible raw material, which most likely can soon also be produced from remains and waste streams that can hardly be used otherwise, such as urban waste. The investigations will use the bacterium Methylobacterium extorquens, which can grow on methanol as its only carbon source. Thus it will become possible to obtain the products from this alcohol, which is easy to handle and toxic to most other microorganisms. In order to facilitate the biotechnological synthesis of various chiral substances from methanol, the University of Münster will identify required enzyme activities from natural resources or by modifying already known proteins. DFI will use these for building suitable M. extorquens strains. The carbon flow towards the desired products will be optimized, among other things, by appropriate interferences in the metabolic pathways of the production strains, with support of computer models developed by Insilico Biotechnology AG. For this purpose, tools developed by the Max Planck Institute (MPI) for Terrestrial Microbiology, an associate (not funded) partner, will be used. Also the fermentation procedure (DFI) and the product regeneration (Chiracon GmbH) will be developed.

Further information can be found on the project site Chiramet.